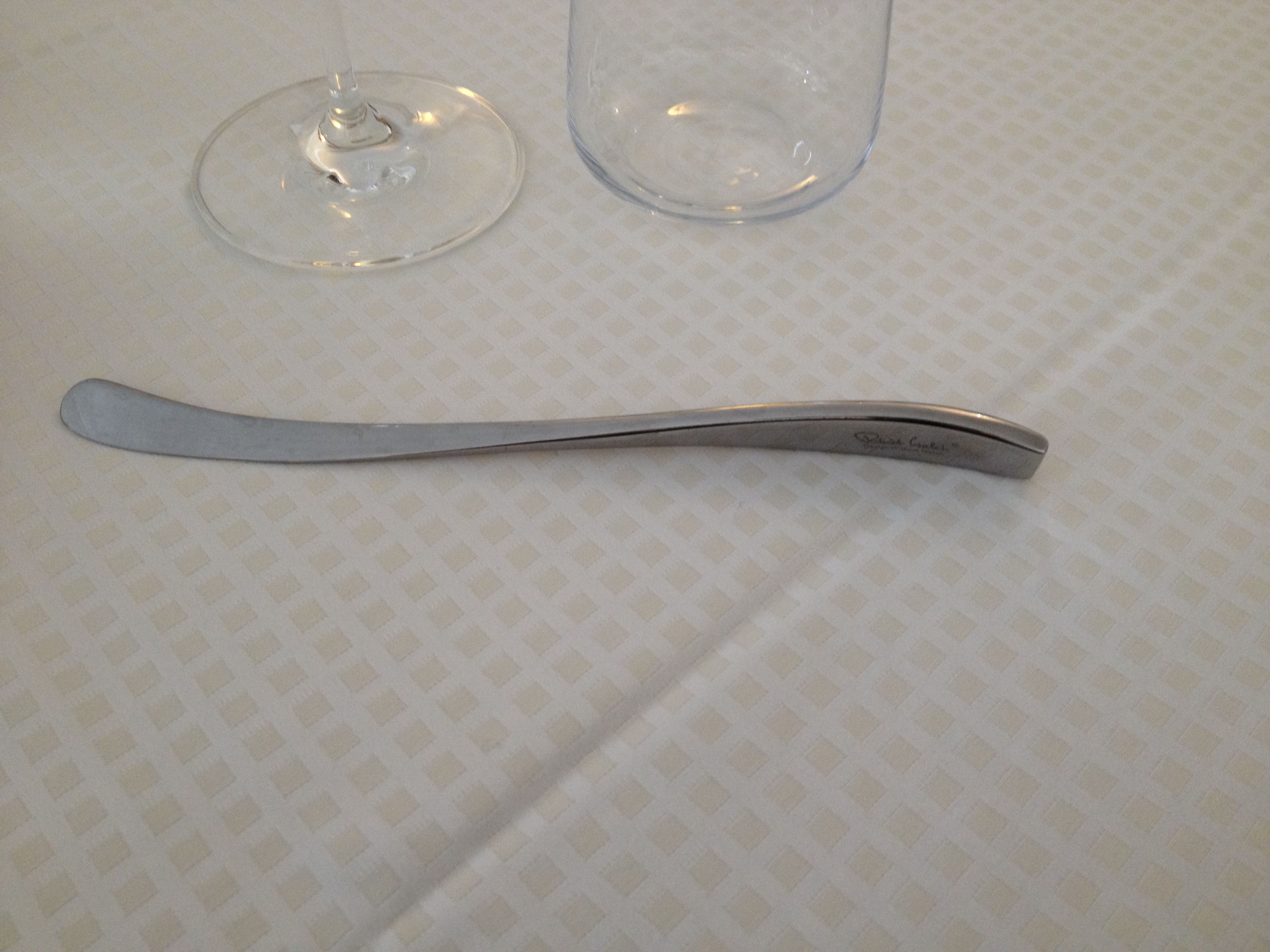 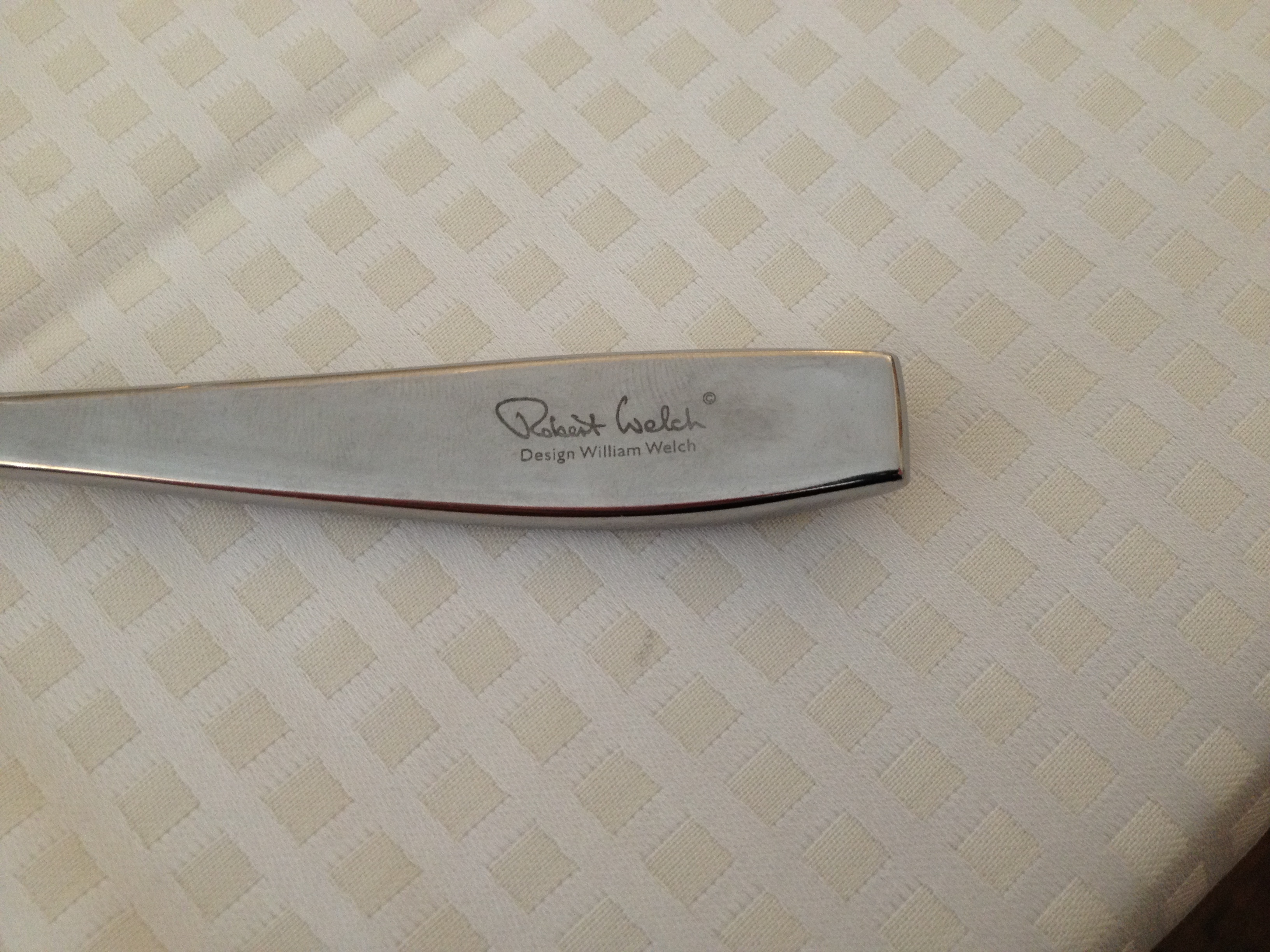 From Wikipedia, the free encyclopedia

Welch was born in Hereford and brought up in Malvern, Worcestershire. He was educated at Hanley Castle Grammar School and while at school he briefly played cricket for the Second XI of Worcestershire County Cricket Club. He then served in the Royal Air Force for his National Service. He trained as a silversmith at Birmingham School of Art, where he met and later married a fellow student, Patricia Hinksman. He then went on to study at the Royal College of Art (RCA) in 1952. As a student, he made two extended visits to Scandinavia, studying in Stockholm and working with a Norwegian silversmith. Scandinavian modernism made a huge impression on Welch, giving him a love of functional precision and the clean line.[1]

In his final year at RCA, Welch did some work for J&J Wiggin, a small family firm in Bloxwich, north of Birmingham. J&J Wiggin was the only British manufacturer of stainless steel tableware, marketing pieces under the brand Old Hall. In 1955, Welch was appointed Wiggin’s design consultant, an association which lasted until the firm closed down in 1984.

In 1955 Welch set up a studio in Chipping Campden, Gloucestershire in a silk mill that had formerly been the home of Charles Robert Ashbee‘s Guild and School of Handicraft.[2]

In 1962 Welch designed the Alveston tableware range, named after his home village, near Stratford-upon-Avon. Composed of elegant curves and planes, it won the Design Council award in 1965. 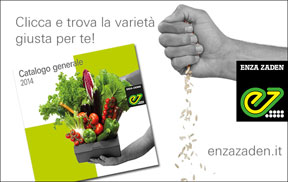 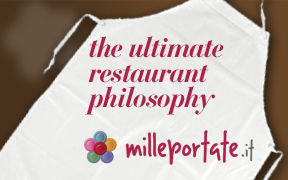 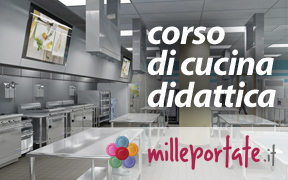 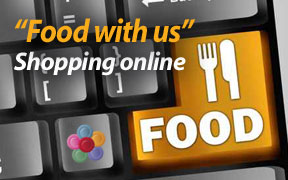 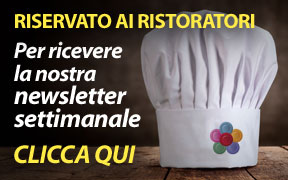